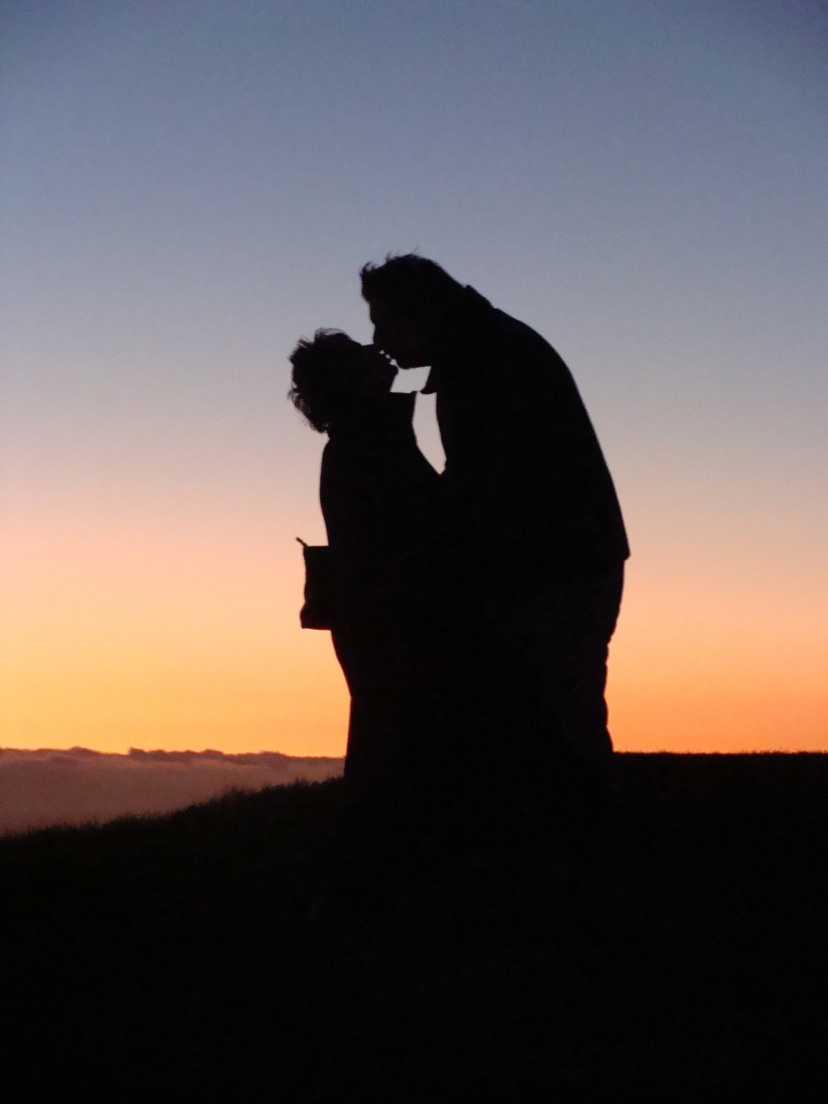 I woke up alone this morning; the Big T is in Melbourne for the week.

This is not an unusual event. Our relationship has always had periods of separation, usually necessitated by business travel. In the early days I was the absent one, but for the last decade or so, T’s work has taken him away from the boy-child and me for sometimes as much as two weeks in four.

Mostly I’m ok with that and it’s what our son has grown up with. To be honest I really, really need space and I’m only half joking when I say that separation is part of the secret of our success (27 years together). 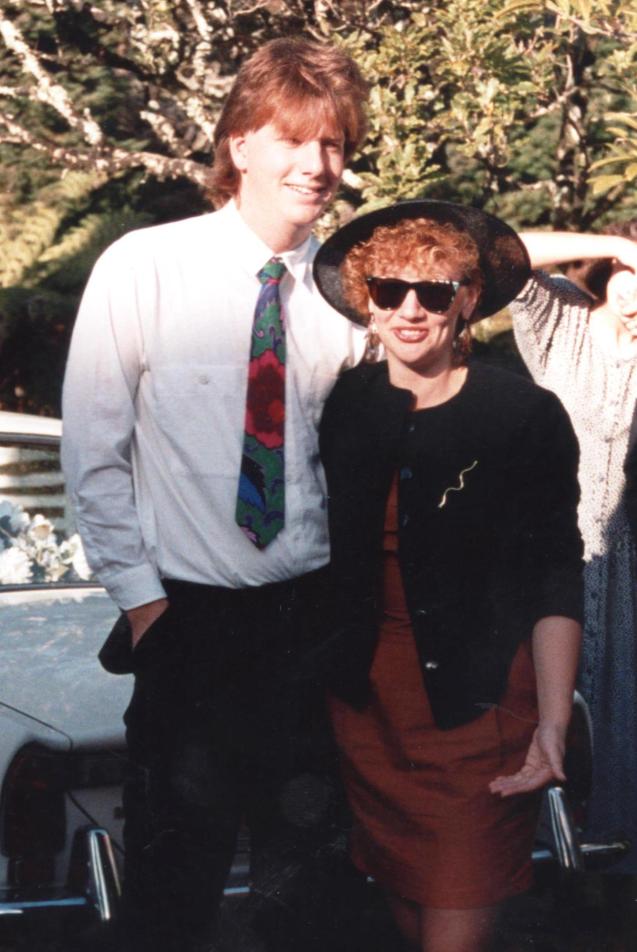 Of course, it’s much more difficult for T. He’s the one folding himself into tiny airline seats, living out of  a suitcase and waking up in the middle of the night not sure what city he’s in, let alone which hotel and where’s the toilet!!! He’s the one who comes home to find the boy-child has grown an inch, I’ve redecorated the back room and a million little decisions have had to be made without him. The narrative of his home-life is a book with a whole lotta pages torn out. 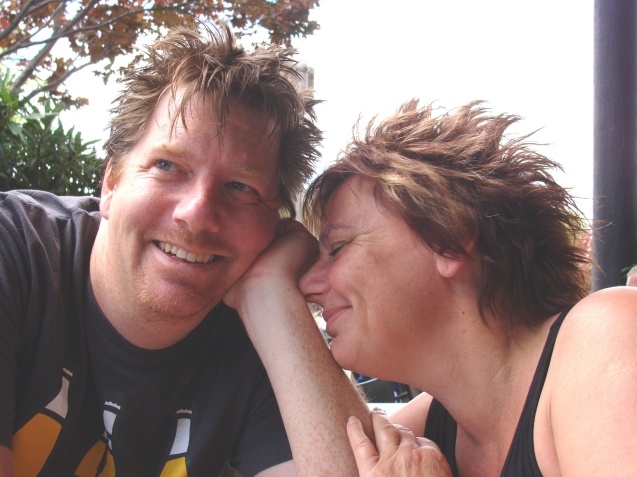 That doesn’t change the fact that I woke up alone this morning and I really missed him.

But this is not a sad post. It’s Thankful Thursday and I am thankful. For the times we do spend together; for the home we’ve built; the friends we share; the beautiful, funny, caring son we’re raising – and most of all, for the love we have that’s strong and enduring and still intense enough that I needed to write this. 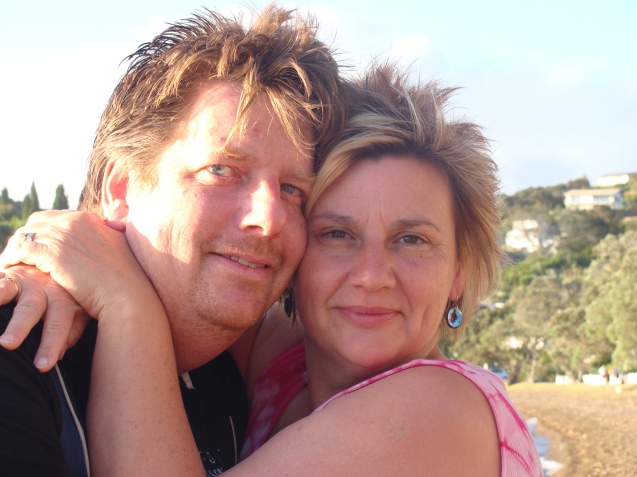