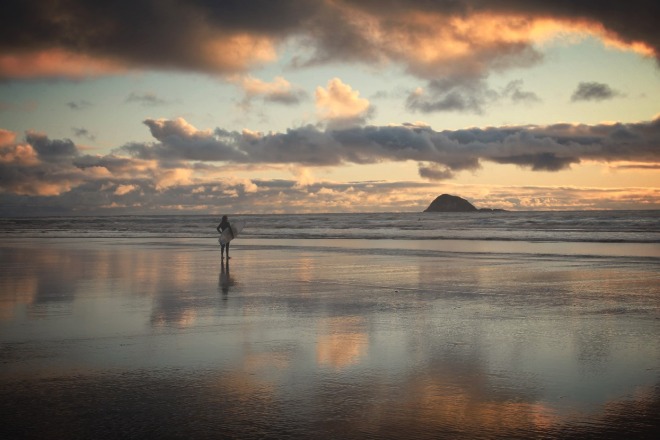 One of the first dates the Big T and I had was to Muriwai Beach, on Auckland’s west coast. It was a mid-winter afternoon; we sat above Maori Bay, drank Guinness and listened to a tape recorded by New Zealand musician, Luke Hurley.

Japanese Overdrive –from that album — remains a special song for us. The title of this post comes from the lyrics, as does the line below, which captures perfectly how we’ve been feeling lately.

We could cruise in the country, but we’re lost in town. Concrete, glass and tarmac bring a pretty girl down. 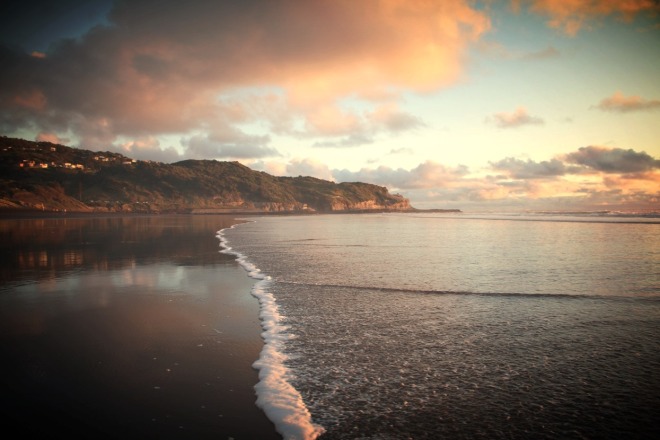 We could never have imagined, sitting together with beer in hand, that years later we would be walking together on Muriwai Beach, planning our escape from the concrete, glass and tarmac that’s become so wearying to us.

This post was written for Sally D’s Mobile Photography Challenge. This week’s theme is nature.