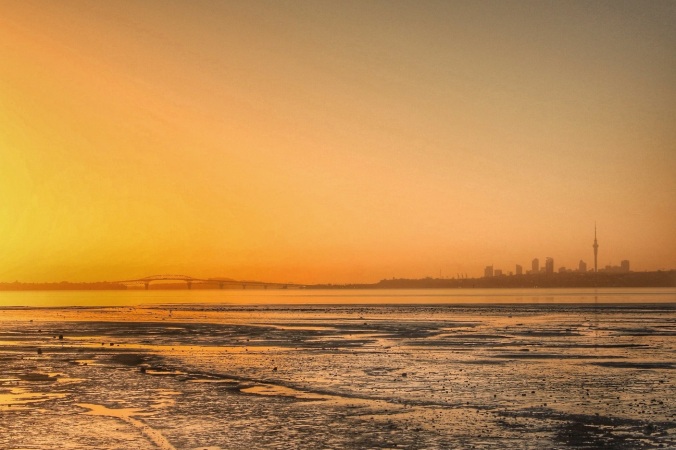 Early morning on the Te Atatu Peninsula; looking across the Waitemata to the city and harbour bridge. Image: Su Leslie, 2016

I have to confess; April is probably my favourite month. Poised between Auckland’s oppressive summer humidity and the damp, grey of winter, April in my city is often utterly, gloriously beautiful — especially at sunrise and sunset.

Tomorrow is the start of New Zealand Music Month, and I’ve been thinking about the songs that form the soundtrack to my life. One of the first to pop into my head was April Sun in Cuba.

Released in 1977, it was the first big hit for the band Dragon. April Sun in Cuba was released in Australia first; the band having relocated to Sydney from Auckland a couple of years earlier. I don’t know if writers Paul Hewson and Marc Hunter were thinking of Auckland or Sydney when they wrote the song, but the opening lines are:

I am definitely tired of the city life, but at least for the moment, the April sun in Te Atatu, or Greenhithe, or Herald Island are part of the solution, not the problem. 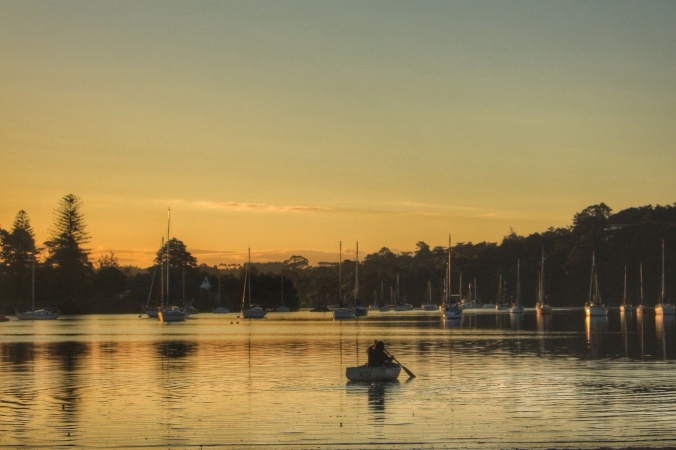 The Changing Seasons is a monthly challenge hosted by Cardinal Guzman. There are two versions:

24 thoughts on “The Changing Seasons: April sun in Te Atatu”