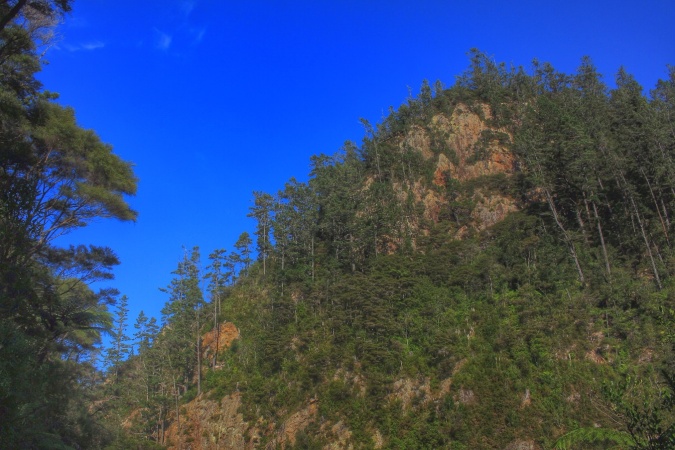 The Big T and I spent yesterday afternoon at the Karangahake Gorge. About 90 minutes from Auckland at the base of the Coromandel Peninsula, the area has some fantastic walking and cycling trails that we were keen to explore.

The Karangahake Gorge is a beautiful place; a place where the flow of water over millennia has scoured the landscape and created steep valleys where light and shade play tricks at every turn.

It is also a place where humans have entered the earth in search of wealth. The rocks which line the Karangahake Gorge contain gold and silver, and were once extensively mined.

The old mines are disused now, leaving tunnels, rail lines and abandoned machinery as a reminder of how human activities change a landscape. 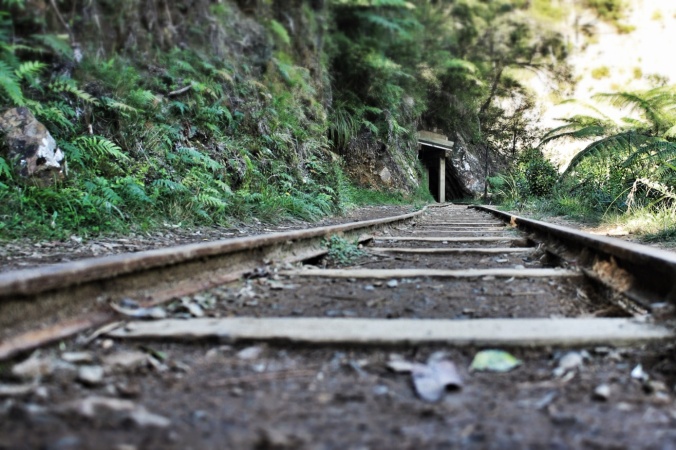 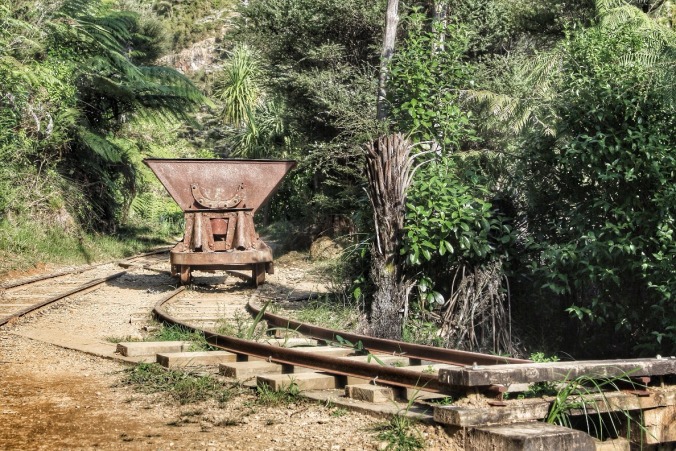 All over the Earth, we see the effects of human activity; much of it damaging to ecosystems and to the planet; or at least to our tenure of it. Nature is reclaiming the Karangahake Gorge, and will undoubtedly do the same to Earth when we are gone.

Amidst the debris of human activity, nature reasserts herself. Image: Su Leslie, 2016

While concern for human impact on the natural environment of Aotearoa-New Zealand has a long history, a defining moment came in the late 1960s, with a campaign to prevent the Manapouri Power Project raising the water levels of Lakes Manapouri and Te Anau, with devastating loss ecosystems and habitats.

‘Damn the Dam‘ by  John Hanlon was released in 1973, and although it wasn’t written as a protest song, it has retrospectively come to be regarded as something of an anthem to our country’s first nationally-fought environmental campaign.