I couldn’t do 30 Days, 30 Songs without including Herbs, the legendary Kiwi reggae band. A couple of years ago, I wrote a post about one of my favourite Herbs songs, Sensitive to a Smile. 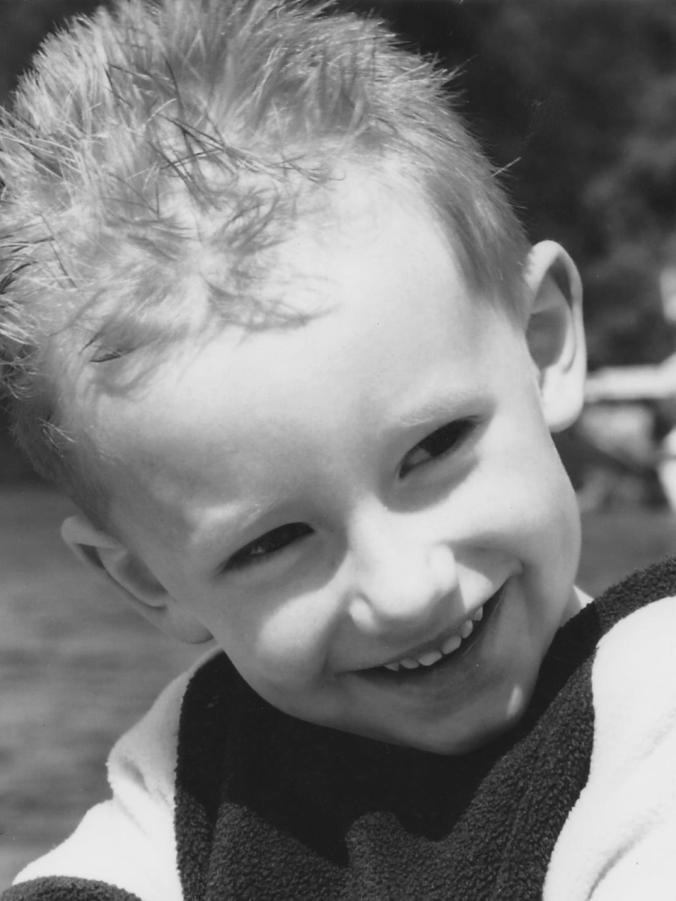 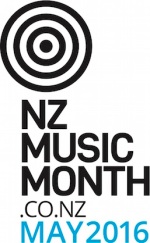 Herbs is a NZ reggae band that formed in 1979 and is still performing — albeit with a much changed line-up.

Sensitive to a Smile was released in 1987, and I remember it mainly, in a fairly abstract way, as a political song. It wasn’t until the boy-child was born in 1998 that the political became personal.

There comes a time in everyone’s life
No room for mistrust, no room for hate
Open up your heart, don’t look away

When I found myself responsible for that tiny bundle, grown from the love between his father and myself, I realised how invested I had become in wanting a better world, not only for my child, but for all mothers’ children. 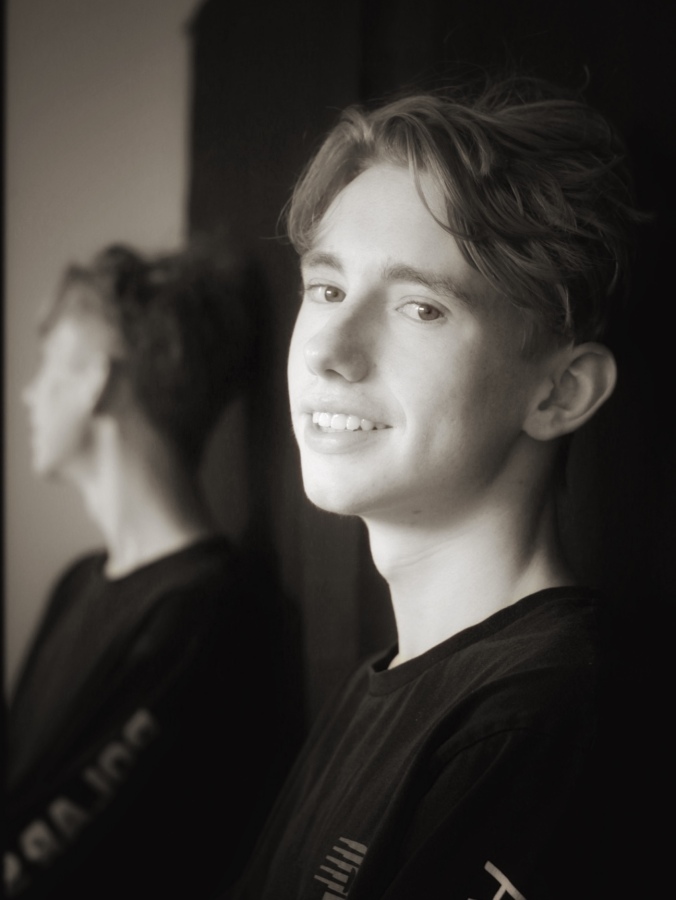 21 thoughts on “Sensitive to a smile”