We don’t need to look far to find the juxtaposition of old and new. Sometimes it’s pronounced and deliberate — like the shot above of twenty-first century Aucklanders merging with a scene from the city’s past. 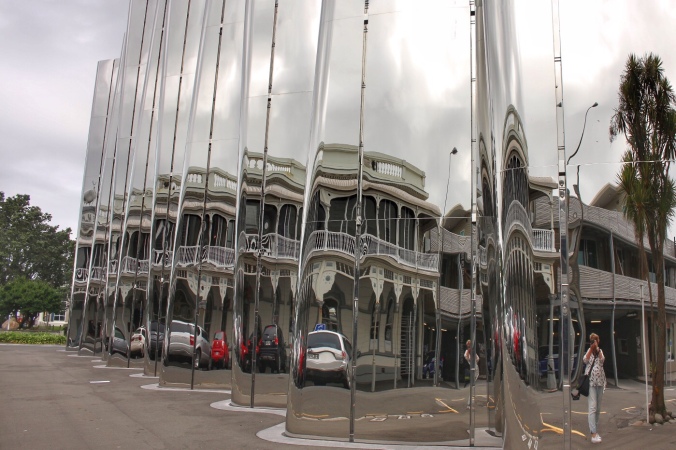 … or projects to extend the life of objects through refurbishment, up-cycling and re-imagining …

Before and after: dining chair refurbisment project. Su Leslie 2019 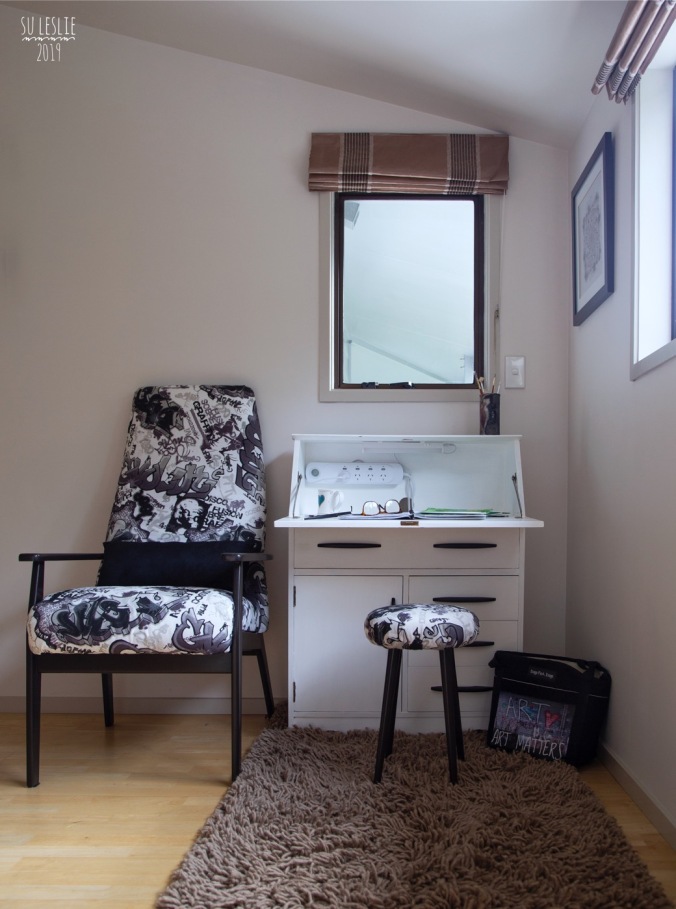 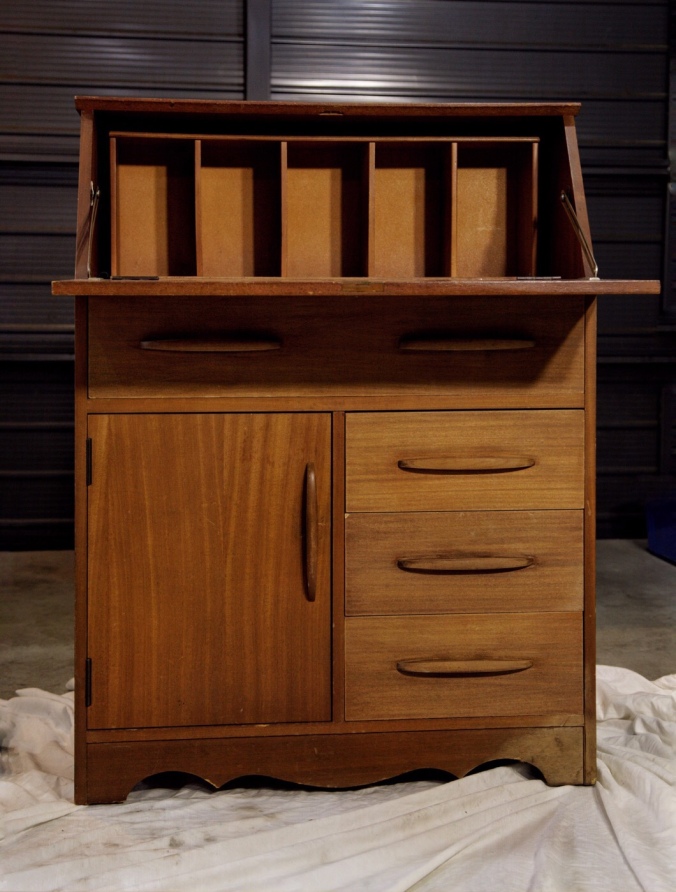 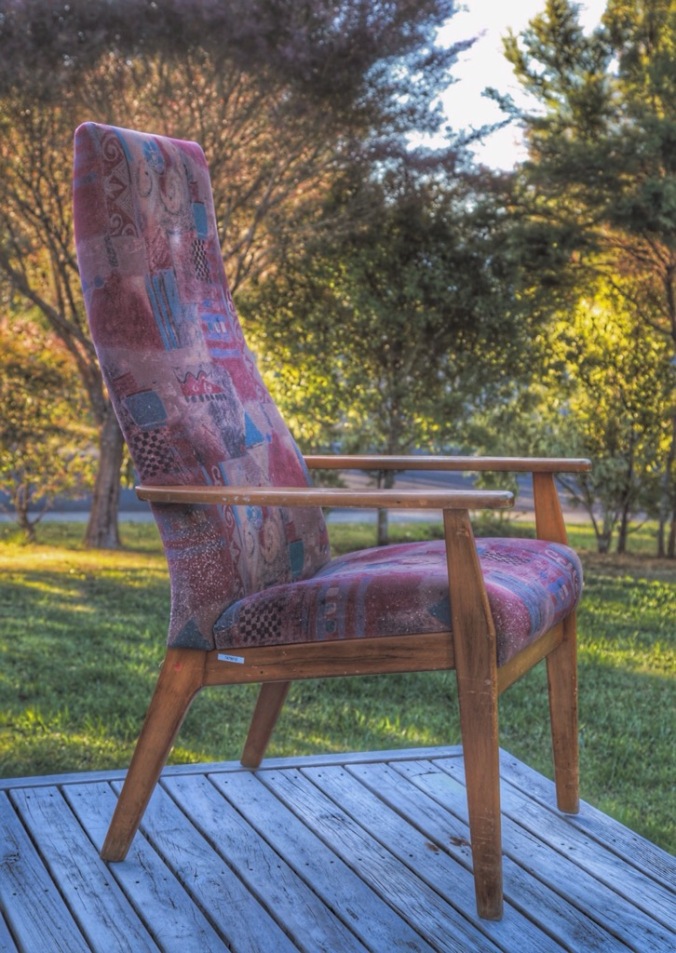 The “before” shot. $10 dollar armchair in need of refurbishment. Image: Su Leslie

… or new dishes from old recipes.

Rewena paraoa; or Maori bread, made from a traditional recipe. Image: Su Leslie

Published in 1980, this is a collection of recipes handed down from one generation of European settlers in NZ to the next. Included is a recipe for rewena paraoa. Image: Su Leslie

Sometimes it’s just fun to re-create an old photo. Though in this case, the boy-child didn’t look like he was having much fun.

The Big T and our boy-child, Jan 1999 on the beloved Katana. Image: Su Leslie

Before you know it! Re-creating the shot isn’t as easy when the boy-child is almost as tall as his father, and less willing to play “hands on head”. Image: Su Leslie, 2016