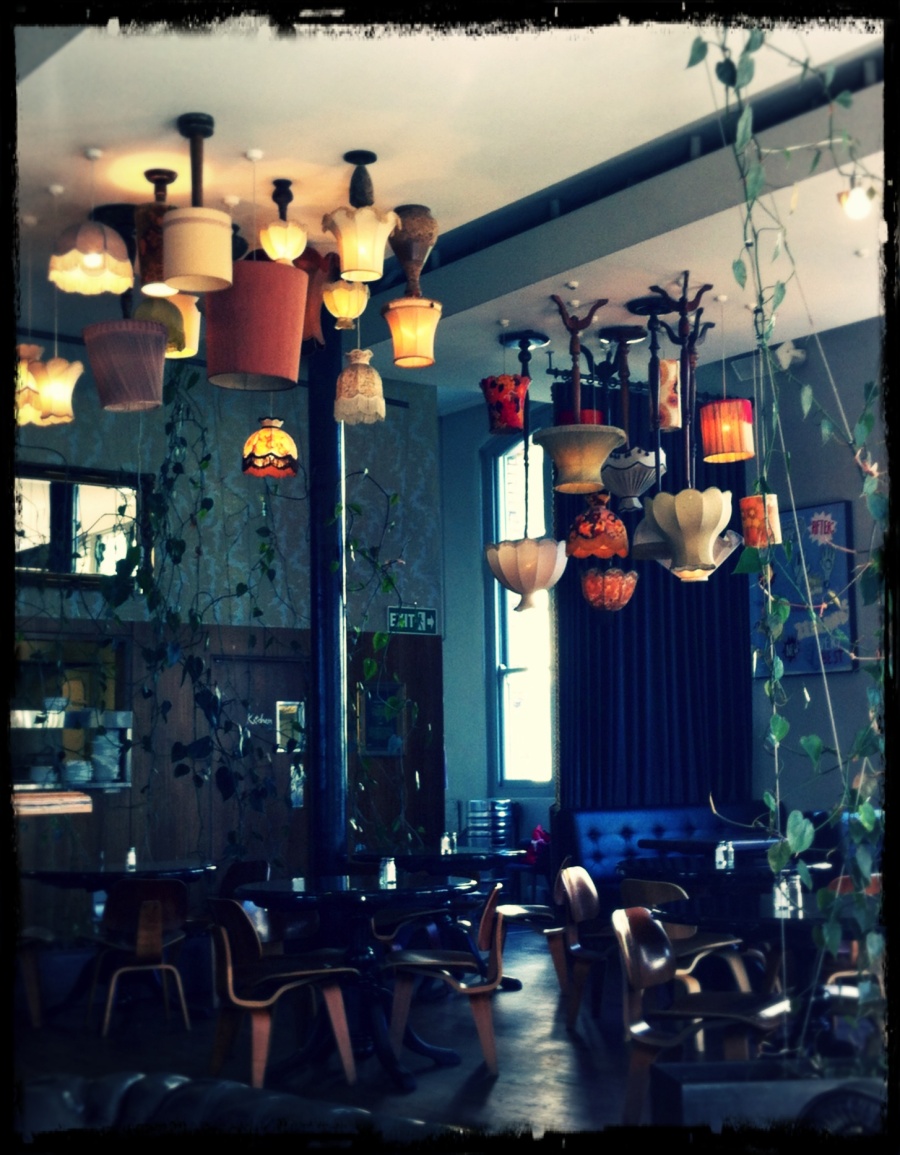 I just love the way old table and standard lamps have been re purposed in the Northern Steamship Co. Brew Bar in Britomart, Auckland.  Seeing them for the first time definitely provided a random moment of delight!

This post was written for Meghan’s Random Moments of Delight Challenge at Firebonnet.com. 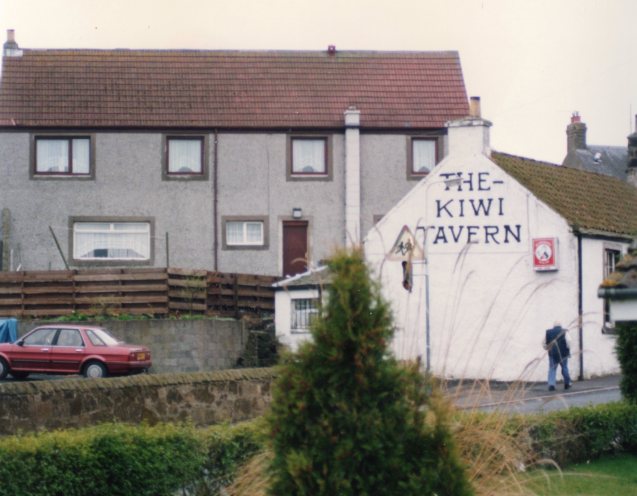 For anyone who doesn’t know, a kiwi is a flightless bird native to New Zealand. It is also the most common nickname for the humans who inhabit New Zealand; particularly — oddly enough — those who take flight and explore the world.

There used to be a pub in Symonds Street, Auckland, New Zealand called the Kiwi Tavern. It’s where I met my other half (significant other, soul mate, common law husband, him indoors — take your pick). That was in 1986  and we were both students at Auckland University. The Kiwi was our local. It’s long gone, replaced by the marae of another tertiary institution with Auckland in it’s name.

The Kiwi Tavern pictured above is in Scotland; Auchtertool in Fife to be precise. Auchtertool is about five miles from Kirkcaldy where I am originally from (weird or what?)

I first heard about it from the Scottish boyfriend of a New Zealand friend living in Edinburgh. In fact, we went there to find out why it was called the Kiwi. It was closed.

I’m going back to Fife in a few months. I’m going to visit the Kiwi Tavern in Auchtertool and ask the staff how the pub got it’s name. Even if I have to camp outside until it opens.