Signs of spring are everywhere this week; from new growth on the fig tree to plum blossom and a huge increase in the number of bees around. This one was very busy enjoying lavender. 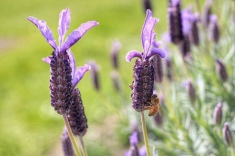 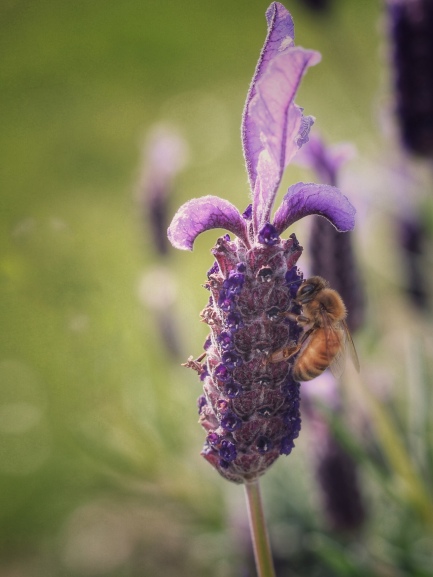 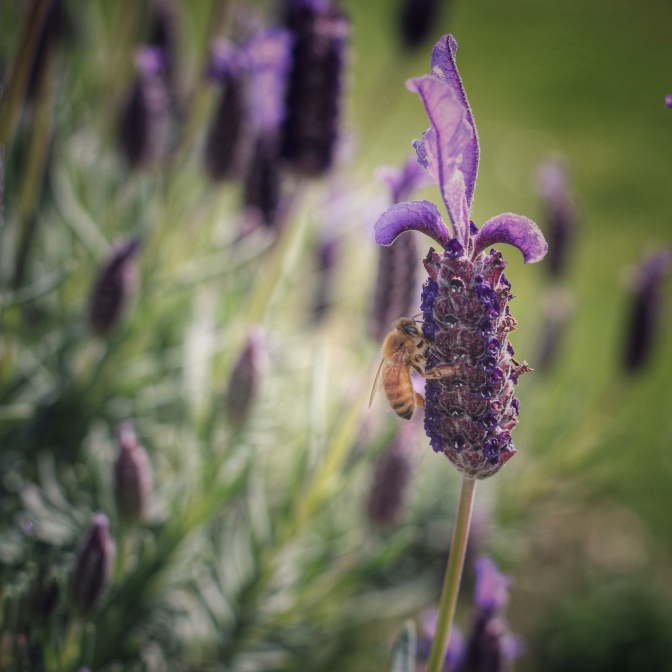 The images for this week’s Five Minutes of Random (the #RegularRandom challenge) were all shot at Savage Memorial Park on Bastion Point in Auckland.

Savage Memorial is the burial place and monument to Michael Joseph Savage, New Zealand’s first Labour Prime Minister — and one of the country’s best loved leaders. He died in office in 1940, having led the government that established our country’s welfare state — now largely dismantled by successive neo-liberal governments.

Tomorrow there will be a general election in New Zealand. Growing inequality, increasing poverty, declining child health and the highest youth suicide rate in the developed world are all issues that have come to the fore in this campaign, and there is real hope that by tomorrow evening we may have a new government. One committed to the values of compassion and justice that informed Savage’s Labour government in the 1930s.

Spring is, after all, the season of hope.

Five Minutes of Random (the #RegularRandom challenge) is hosted by Desley Jane at Musings of a Frequently Flying Scientist.

33 thoughts on “Regular random: five minutes with some lavender, a bee and the hope of new beginnings”