… but full of goodies; an atlas, Eco’s Foucault’s Pendulum and a collection of Jane Austin novels.

If I seem even more food-obsessed than usual this weekend, it’s partly because I had some sort of gastric bug earlier in the week and couldn’t eat for a couple of days; but mostly because I am feeling incredibly lucky and grateful to actually have food.

The more I read about the climate catastrophe engulfing the planet, the collapse of eco-systems and the horrendous loss of species after species, the more I wonder how much longer I can take for granted the means to produce even simple, vegetarian meals like these fritters and asparagus.

The generation I was born into the tail-end of has often been called “the lucky generation”, but I fear if we don’t all make radical changes very soon, our luck will run out.

And yes, it’s not a one-word post, but the prompt for a rant on something about which I feel very strongly. 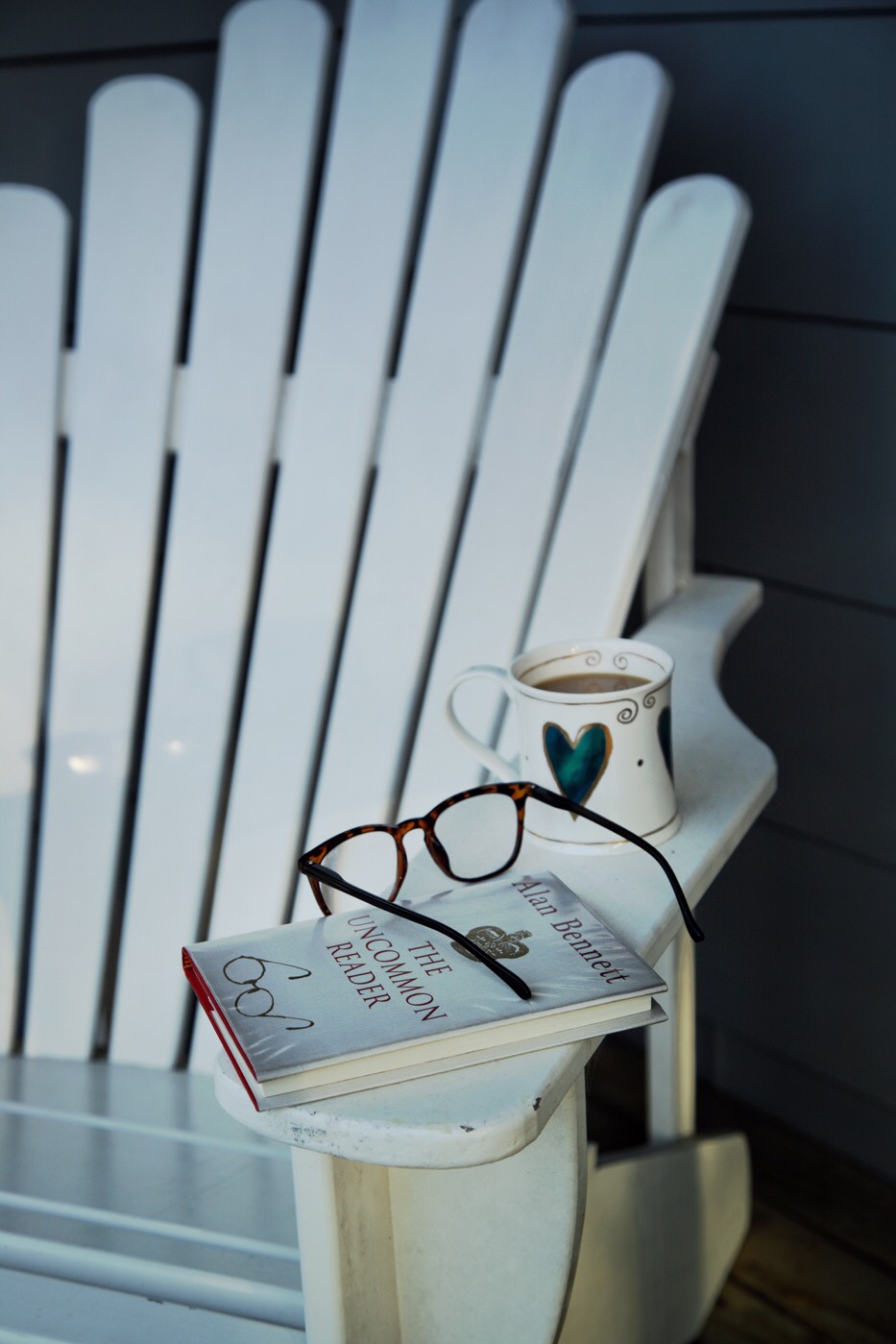 Enjoying the late afternoon sunshine with a cup of tea and a good book.

Perhaps I’m just looking for an excuse, but when I hear the word “volume” I think first of books.

It’s a shame the phrase “a slim volume” so often has negative connotations of insubstantial work by little-known authors, because it’s really perfect for Alan Bennett’s wonderful, short but very substantial, novel in praise of libraries and reading.

Volume is Debbie’s choice for this week’s One Word Sunday. So tear yourself away from whatever you’re reading and visit her post.

I wish I’d been brave enough to say this to clients this; it’s spot-on.

The 400 metre bridge across the Whananaki Inlet was built by the local community so that children living on the south side of the river could attend school, which is on the north side.

Prior to the bridge, children were rowed across the inlet by one of the teachers — not much fun in bad weather. The alternative is a 12 kilometre each way road-trip.

“Sculpture occupies real space like we do… you walk around it and relate to it almost as another person or another object.” — Chuck Close, artist. 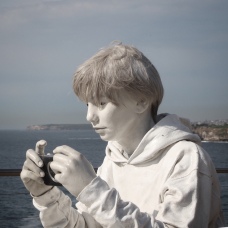